Every Hindu has dream to go for this yatra at least once in their span. It’s the way of removing all your sins and therefore it’s a path of getting Moksha. In Hindu Mythology, the tour to Char Dham is a is the route that flushes away all effects of your evil deeds and brings enlightenment in your life and your soul gets a bath in the blessings of the Lords.

The holy Chardham yatra brings in a sense of self-actualization, belongingness, and heart-purity in the life of a devotee. The Chardham Yatra situated in the Land of God, popularly known as Uttrakhand. Also, receives great exposure of pilgrims during the pilgrimage season.

Each of these four shrines has unique religious and historical importance. Kedarnath is the Shrine of Lord Shiva. Also, It is one of the 12th Jyotirlingas and an important part of Panch Kedar. Badrinath is dedicated to Lord Vishnu and is also known as the Badri Vishal. Also one of four major char dham of India. It is believed that Great Hindu Philosopher and reformer Saint Adi Shankaracharya attained freedom from the incarnation from here only. 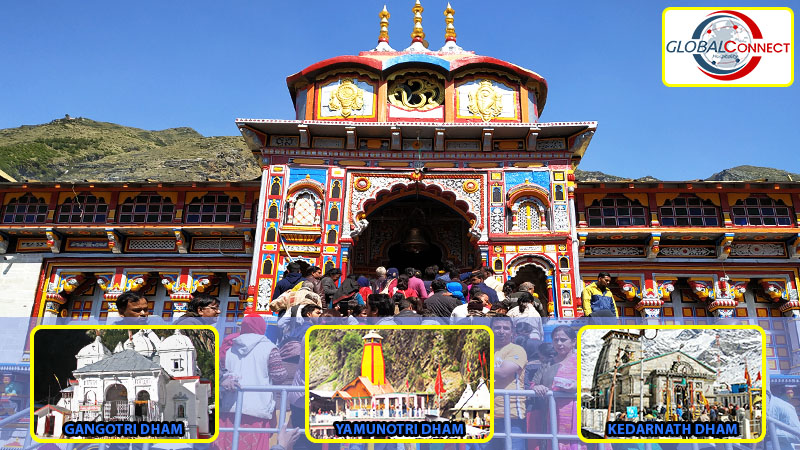 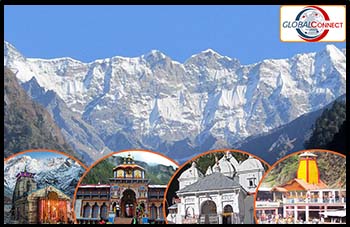 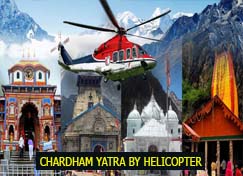 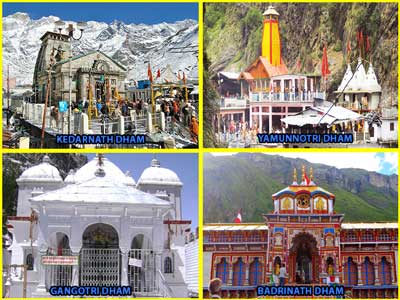 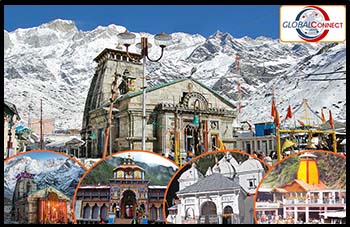 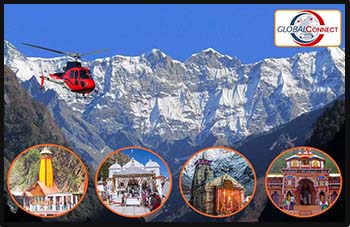 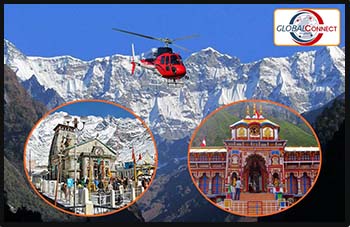 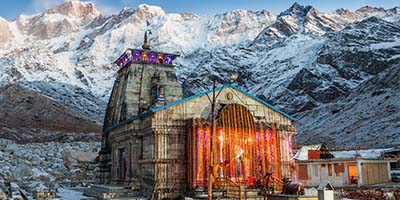 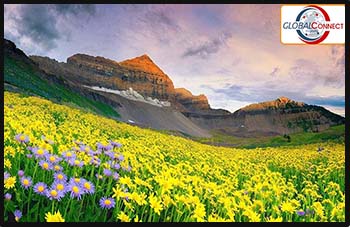 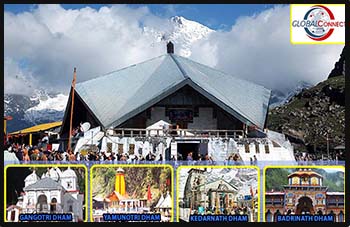